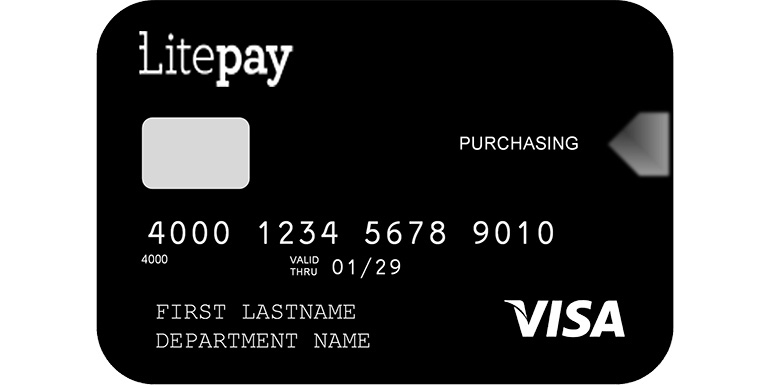 The CEO of LitePay has ceased operations and is planning to sell the company according to a Litecoin Foundation statement posted March 26.

LitePay was founded in 2017 by CEO Kenneth Asare in San Francisco, CA, to allow merchants to accept Litecoin (LTC) for payments and was known for their plan to create a LitePay debit card.

Litecoin Foundation said: "We are greatly disheartened that this saga has ended in this way and we apologize for not doing enough due diligence that could have uncovered some of these issues earlier." They go on to say that "Litecoin was doing perfectly fine before the promise of LitePay and will continue to do so. The ecosystem is far bigger than one company and is continually growing with support from many others."

The Litecoin Foundation said they refused to continue funding LitePay because Mr. Asare did not give sufficient information on LitePay's use of their money during a Reddit Ask Me Anything (AMA) almost 2 weeks ago. During the AMA, Mr. Asare wrote: "We are running a marathon, with the full knowledge that we might not be smart enough, well-funded enough, or working at the right time for any of that to matter."

The much anticipated LitePay launch on February 26 was a disappointment as card registrations did not go ahead leaving only merchants to sign up. In an email, LitePay said: “Due to hostile actions by card issuers towards crypto companies, we have decided that offering LitePay card registrations at this time is imprudent.” However, Mr. Asare claimed in the AMA that 6,500 merchants had applied and that LitePay was going through a due diligence process with almost 2,000 of them.

LitePay has already received interest from other payment companies such as PayBear who create plugins for popular shopping carts to allow integration with cryptocurrencies.

LitePay was believed to be holding up Litecoin's price in the belief that real world integration would bring an increase in prices. Within 24 hours, the price of Litecoin had dropped from $160 to $147 at time of writing.