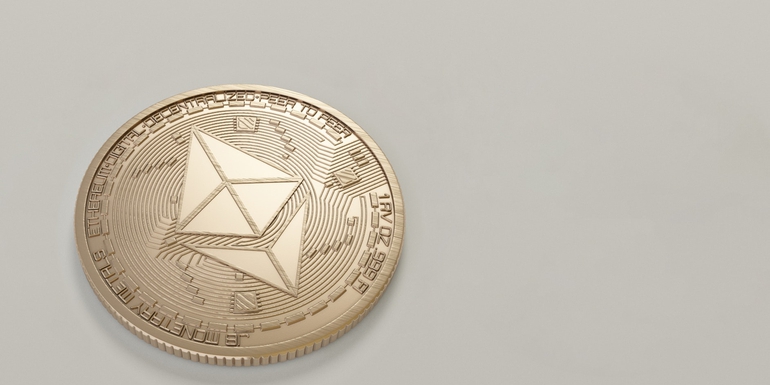 In a meeting that can be seen on YouTube here, Ethereum core developers have finally made a decision on the long-awaited Constantinople hard fork. The fork will occur at block 7,080,000 – or somewhere between 12th and 16th January 2019. Factoring in the average block time and remaining blocks before 7,080,000, the best estimate would put this on the 14th January.

The Constantinople hard fork will implement five separate improvements, or EIPs (Ethereum Improvement Proposals). The first, EIP 145 from back in 2017, concerns improving the efficiency of blockchain information processing. EIP 1014 tackles scaling based on off-chain transactions and were created by Ethereum co-creator Vitalik Buterin. EIP 1054 concerns large-scale code executions and EIP 1234 will reduce mining rewards by 22% - from 3 ETH to 2 ETH. Finally, EIP 1283 focuses on cost reduction for smart contract developers.

All of the EIPs have one thing in common though; they are meant to smooth over the transition of Ethereum from proof-of-work to proof-of-stake. Of course, proof-of-stake is a consensus mechanism that dramatically reduces energy costs by eliminating the need for the complex, high-cost mining procedures of proof-of-work. On PoS, block creators are chosen based on their wealth – their stake – and there are no rewards for creating blocks. This means that the stakeholders – the miners in this consensus – keep all the fees. Not only is this more cost-effective by far, but it also means it is far more difficult for corporations to achieve the kinds of monopoly that they have with Bitcoin, for example. They have done this with BTC by being able to build enormous mining centers at huge cost that push small, individual miners out of the market.

Of course, the other consideration is Ethereum’s “difficulty bomb”. The so-called bomb is designed to make mining progressively harder, but this has raised concerns as mining costs will eventually increase to unsustainable amounts. These Constantinople improvements will delay the bomb, with the rewards being reduced as Ether will be easier to mine.

In the open meeting, developers also discussed ProgPoW – an initiative that would block ASIC miners from the network. This is aimed at reducing the chances of the aforementioned monopoly effect that has taken over the Bitcoin network. However, the comms officer for Ethereum, Hudson Jamieson, said “ProgPoW has not been decided as something we are definitely putting in or doing. Same with any of the working groups we discussed today.”

Of course, this announcement had an immediate effect on Ether, with a spike that saw the cryptocurrency recover to almost $97. But any cause for optimism was short-lived, as normal 2018 service was soon resumed. Indeed, at the time of writing, Ethereum now sits at just over $88 – still $5 upon the price before the announcement, but too low to spark thoughts of a recovery. Watch out for the hard fork though – there may be fireworks!