Pantera Capital: Today is a Good Day to be Buying Crypto 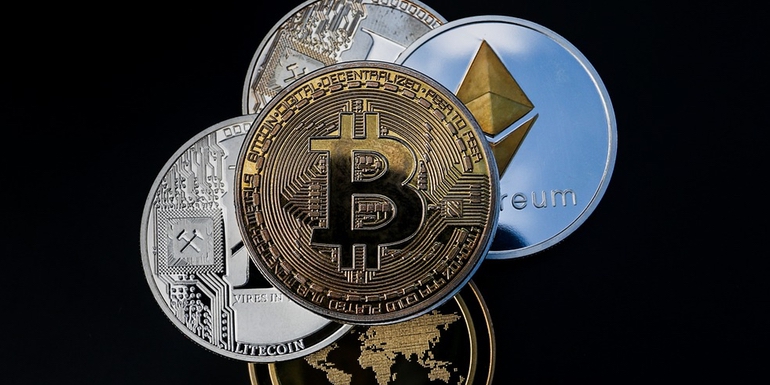 The CEO of San Francisco-based cryptocurrency hedge fund Pantera Capital, Dan Morehead, made some bullish comments on the cryptocurrency market, telling CNBC in an interview that “today is a good day to be buying [crypto].”

Morehead explained that cryptocurrencies like bitcoin are currently “very cheap” after dropping as much as 65% from all-time highs, saying “it's much cheaper to buy now and participate in the rally as it goes.” He elaborated on why he sees current prices as a strong buy, and what investors can expect if they were to buy in today as Morehead suggests:

“When a [cryptocurrency] breaks through its 200-day moving average, if you buy that day and sell a year later, you make an average of 239 percent … without even thinking about it … That's the essence of this trade: it rarely ever gets cheap to its long-term average. So today is a good day to be buying."

Morehead says that the same strategy has proven successful for bitcoin “about five times in the last six years.”

The Pantera Capital CEO believes that institutional investors have been invested in the space since 2013, but will see an increase in interest the closer the market gets to being regulated, suggesting that many new institutional investors are buying in now to build positions for when “the institutional, quality-regulated custodians that we're hearing about come online” over the next four or five months.

In a previous interview with CNBC’s Fast Money back in April, Morehead said that $6,500 is the likely bottom for bitcoin’s bear market, and gave a price projection of bitcoin revisiting its previous all-time high of $20,000 by the end of the year.