One of the Largest Shopping Malls in Europe Launches Cryptocurrency Pilot 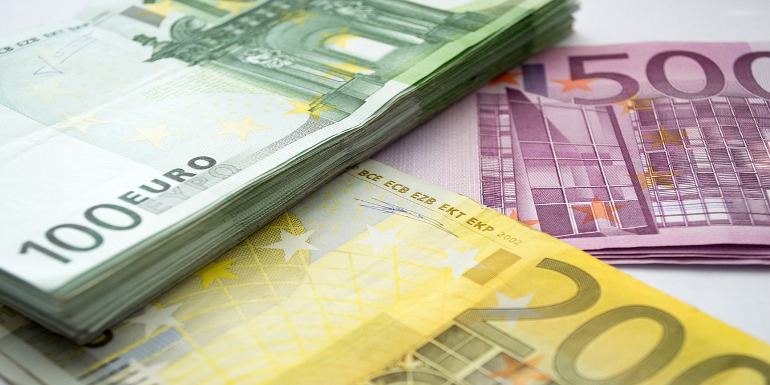 It’s no secret that many countries in Eastern Europe are welcoming to the concept of cryptocurrency, and a new pilot being launched at a shopping mall in Slovenia will test the efficiency of cryptocurrency as a form of payment.

BTC City Ljubljana is a sprawling shopping mall located in Slovenia’s capital of Ljubljana and is launching a cryptocurrency payment pilot that will allow a group of 150 people to make purchases and returns using cryptocurrency at 24 businesses in the shopping complex. If the pilot yields successful results, the crypto payment program will be rolled out to over 500 stores in the shopping complex, ranging from restaurants to clothing stores.

The crypto transactions will be run through Elipay, a payment system designed by Eligma.  Elipay allows users to pay for items and services using a wallet stored on their mobile phone and operates similarly to Apple Pay.  If the pilot is successful, BTC City Ljubljana will be the first major shopping center in the world to accept cryptocurrencies.

The move by the shopping center is in line with the country’s overall goal to become a cryptocurrency hub, much like what Switzerland is quickly becoming.  Slovenia’s Prime Minister, Miro Cerar, visited the center earlier this month and made a coffee purchase using cryptocurrency. Cerar has been a proponent of blockchain and cryptocurrency and is taking multiple measures to implement it into his country.  Recently, he launched a government backed think tank to research the use of blockchain technology, saying:

“We are also already laying the foundations for the initial pilot testing of the technology in the state administration.”