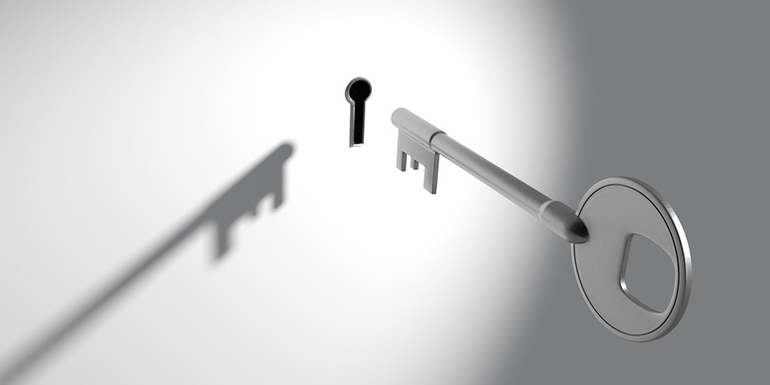 Last year, the Bitcoin and the cryptocurrency market went on one of the biggest bull runs ever recorded, reaching an over $800 billion market cap at its January peak before dropping down to the current $293 billion cap, according to CoinMarketCap data. Aside from breaking its parabolic advance and causing the overall cryptocurrency bubble to pop, resulting in dramatic price declines, the cryptocurrency market was showing signs of growing up faster than it could sustain.

The market’s lack of overall maturity, both due to cryptocurrency being a new asset class and due to the clear lack of regulations, have hindered the market’s ability to get on solid ground and start looking toward growth again. The risk of loss to cyber criminals, illiquidity, and claims of market manipulation continue to plague the market. Many have cited the lack of a proper custody product as a limitation of institutional money getting ‘in’, but new progress is being made every day.

According to a report from Bloomberg, top executives at Nasdaq held a secretive closed door meeting with a variety of figure-heads from US-based crypto exchanges to discuss ways to address the issues that continue to run rampant within the crypto market.

The meeting, held in Chicago took place behind closed doors with representatives “from about half a dozen companies,” included the Winklevoss-owned Gemini exchange, among others. Sources familiar with the event claim that the focus of the gathering was to encourage the crypto industry to do more things to improve its image and give merit to its value as an emerging global financial market.

Topics included future regulation on cryptocurrencies, and the tools required for proper surveillance – something that Gemini has been working closely with Nasdaq on over the last few months. Bloomberg’s source says that this meeting won’t be the last.

The meeting appears to come at a time when Gemini co-founders the Winklevoss twins are likely looking for additional support to get their Bitcoin ETF proposal approved by the Securities and Exchange Commission – a proposal that was just delayed after the SEC expressed concerns.