Japanese Crypto Investors Will Be Subject to Credit Evaluation 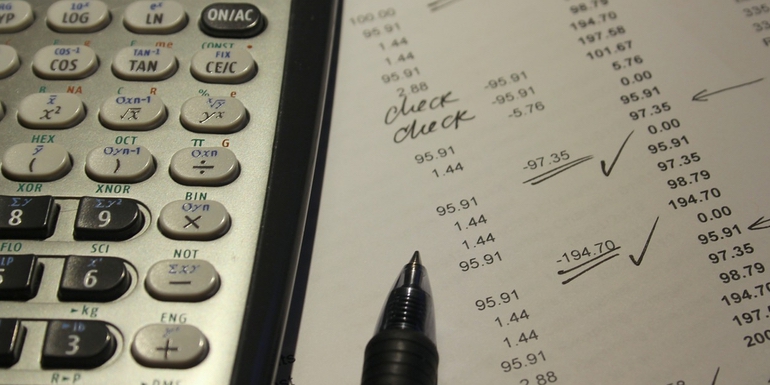 The Japanese government is miles ahead of other countries when it comes to cryptocurrency regulation. Japan is one of two countries that recognize bitcoin as a legal tender, and have among the best financial watchdogs overseeing the cryptocurrency market in the Financial Services Agency.

Over recent months since the Coincheck hack of over $500 million in NEM tokens, the Financial Services Agency has tightened up regulatory standards and guidelines across the industry in the region. As a result, many exchanges have been issued business improvement orders, while others have chosen to shut down completely rather than adhere to new guidelines.

After the Japanese government announced plans to delist privacy focused cryptocurrencies such as Monero, Zcash, Dash, and more, the next wave of Japanese regulations aimed at preventing money laundering will include invasive credit checks for cryptocurrency investors.

In recent months, reports have materialized suggesting that Japan’s largest crime organization – the Yakuza – have been using cryptocurrencies to launder large amounts of funds – as much as hundreds of millions of dollars on a regular basis, prompting a closer look at anti-money laundering policies at crypto exchanges.

In addition, individuals tied to criminal organizations based on their social media presence may also be subject to evaluation by credit agency and local authorities.

Yizumi Nobuhiko, the chairman of Japan Credit Information Service explained the motive behind the new rules:

“By providing the personal information of suspicious individuals including credit scores and financial data, the government hopes to protect investors and improve the security of the cryptocurrency industry.”

Further regulation in the region is expected in the coming months as the Financial Services Agency and other Japanese government entities begin working more closely with the Japanese Cryptocurrency Exchange Association – Japan’s self-regulatory body that oversees the cryptocurrency space.