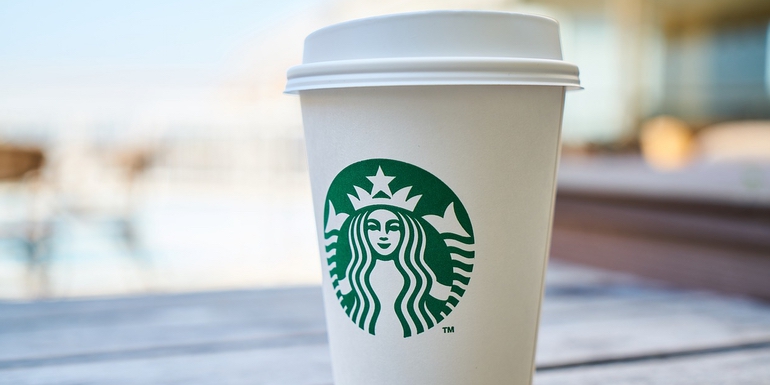 While 2017 filled cryptocurrency speculators with promise and hope of cryptocurrencies and blockchain reaching mass adoption, 2018 has been a painful reality check, and has caused speculators to reel in their lofty expectations.

Not many are more bullish on cryptocurrencies than Coinbase CEO Brian Armstrong, who has continued to lead his company forward in making strong business moves and acquisitions that will provide Coinbase with the infrastructure to grow and support the next bull run. However, even Armstrong believes mass adoption is still “quite some time” from happening.

During an interview with Bloomberg at the Bloomberg Players Technology Summit in San Francisco, Armstrong said “I think it will be quite some time before you cross the street to Starbucks in the U.S. and pay with crypto,” in reference to the recent announcement of Bakkt and its partnership with Starbucks.

Armstrong attributes the price collapse of 2018 to speculator’s lofty expectations, but strongly believes that despite the uncertainty from investors, actual adoption is increasing under the radar:

“This technology is going through a series of bubbles and corrections, and each time it does that, it’s at a new plateau. People’s expectations are all over the map, but real-world adoption has been going up.”

"I'm bullish on countries that are going through economic crisis, over the next three to five years, where everyone has the internet and a smartphone, you could see people adopting bitcoin and cryptocurrencies as an alternative.”

Coinbase saw a record $1 billion in revenue during 2017 when cryptocurrency prices went parabolic. Thus far in 2018, the San Francisco-based firm has made a number of acquisitions, formed a Political Action Committee, and launched a custody product for institutional investors, among many other announcements.