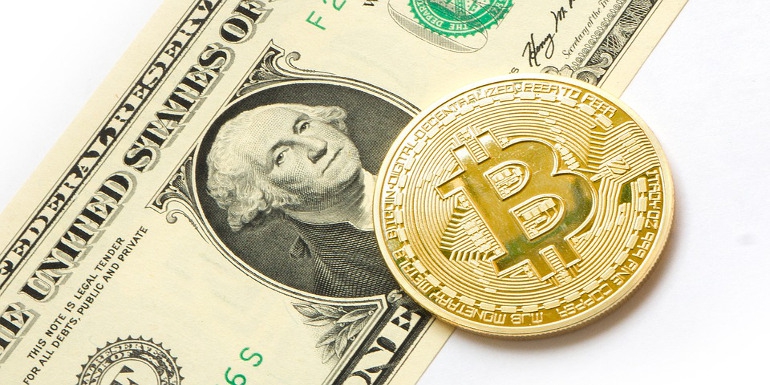 Changpeng Zhao, the Binance CEO more commonly known by his Twitter handle, CZ, still believes that the cryptocurrency markets have exponential gains ahead of them in the coming years. His statement follows a recent statement by Ethereum co-founder, Vitalik Buterin, who claimed that the days of 1000x gains have past.

“The blockchain space is getting to the point where there’s a ceiling in sight. If you talk to the average educated person at this point, they probably have heard of blockchain at least once. There isn’t an opportunity for yet another 1,000-times growth in anything in the space anymore,” Buterin said while speaking to Bloomberg.

Although it is likely that some cryptocurrencies will see 1000x growth, especially those tied to developing projects, if the entire market were to grow by that much, the market cap would be $200 trillion, which accounts for 70% of the outstanding global wealth.

This type of growth for the entire market is only possible if cryptocurrencies are adopted as the sole method of global payments and unseat the fiat currencies of every major country on earth. Although this seems very unlikely, CZ is confident that the markets can grow by 1000x in the coming years.

After receiving a significant amount of backlash, Buterin clarified his comments on capped growth, saying that:

“To be clear, I never said that there is ‘no room for growth’ in the crypto ecosystem. I said there is no room for *1000x price increases*. A 1000x price increase from today means $200T in crypto, or ~an entire 70% of today’s global wealth being in crypto…. What I *actually* said is that, because large portions of the population have already heard of crypto, further growth of crypto in any sense must come from *depth* (i.e. actual usage), and not bringing in more attention.”

“I still disagree with this. I will say ‘crypto will absolutely grow 1000x and more!’ Just reaching USD market cap will give it close to 1000x, (that’s just one currency with severely restricted use case), and the derivatives market is so much bigger…You also can’t use traditional market size to measure potential for new technologies or industries. If you used (and people have) taxi market size to estimate Uber’s potential, you would be off by quite a bit.”

Although it does seem statistically unlikely that the cryptocurrency markets will see that type of exponential growth in the foreseeable future, CZ is continuing to solidify his position as a cryptocurrency “perma-bull” who is incredibly excited about the future of the markets.