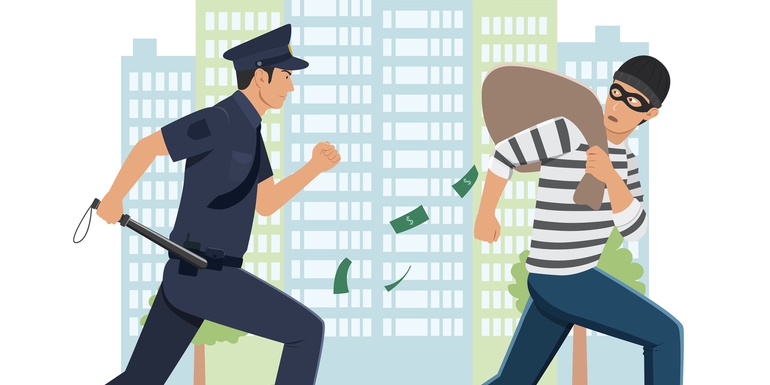 In broad terms, Bitcoin and the cryptocurrency market is still in its infancy. It has been ten years since crypto started making its way into the world, but it’s really only the last few years that have seen it elevate itself into mainstream consciousness. With any new digital technology, it doesn’t take long for criminals to figure out a way to scam people and create new crime opportunities. Cryptocurrency has been no different, with bogus ICOs, fake wallet apps and mass hacks, these are the three major obstacles that the crypto market has had to overcome in recent times repeatedly.

It seems like nobody is safe. And the most recent form of crime to emerge from the underworld is the faking of Trezor hardware wallets, according to a recent Medium post. The objective of the people who have made these is to replicate Trezor so precisely that customers can’t tell that it isn’t genuine. Now, while there is no hard evidence as yet that these devices have been made to scam people, it is likely the case. As the article puts it, “You would not entrust your money to somebody who has already cheated you by selling you a different product than you thought you were buying. We, therefore, recommend not to use this device and report it to us, which would help us fight these scams and provide you with a legitimate device.”

With a bit of care, of course, you will be able to sniff out a fake. Firstly, these knock-offs tend to be a lot cheaper than authentic Trezor One wallets. Trezor themselves have taken steps to help people spot fakes too, with a video on their website that shows customers how to check that the hologram seal is from Trezor or a fake.

The crypto community won’t lie down and take this, though. Over the last 12 months, major security updates have been implemented on exchanges, and South Korea’s government have taken matters into their own hands, with demands on customer verification and age restrictions. Similarly, the US Securities and Exchange Commission has been coming down hard on ICOs. In the last few weeks, 18 ICOs have received cease orders. This stance is aimed at cracking down on bogus ICOs so that unwitting customers receive financial protection. Elsewhere, the European Union has been deliberating the possibility of introducing official regulation, and the British government has conducted a thorough investigation of the merits of blockchain and cryptocurrencies.

One thing that has held up against cybercrime attempts though, is blockchain technology itself. Its immutability appears to be completely secure and proposed updates to blockchains such as Ethereum address small loopholes in the integrity and impregnability of earlier blockchains like Bitcoin’s. Ultimately though, both crime and security are constantly evolving, so the battle for supremacy will rage on.