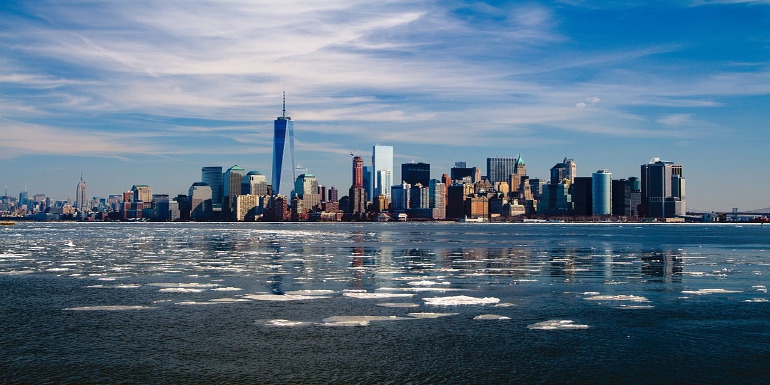 The chief of New York’s financial regulatory body is adamantly against developing a regulatory sandbox for fintech companies operating in the state.  The comments come after the US Treasury Department recommended creating a sandbox environment for fintech firms in an effort to incubate innovation.

"The idea that innovation will flourish only by allowing companies to evade laws that protect consumers, and which also safeguard markets and mitigate risk for the financial services industry, is preposterous…Toddlers play in sandboxes. Adults play by the rules."

Following this statement, the Office of the Comptroller of the Currency (OCC) announced that under the authority of the US Treasury, they would be accepting licensing applications for fintech companies involved in the business of banking. Receipt of this licensing would allow fintech companies to explore new technologies without working around regulatory red tape.

The Comptroller of the Currency, Joseph Otting, spoke about the new license, saying:

Superintendent Vullo said that the NY Department of Financial Services is “strongly opposed” to the OCC’s decision, and that it is “clearly not authorized under the National Bank Act,” and would “impose an entirely unjustified federal regulatory scheme on an already fully functional and deeply rooted state regulatory landscape.”

The NY DFS is the governing body who created the notorious BitLicense, which works as a framework for approving and governing cryptocurrency companies that look to operate within New York state lines.