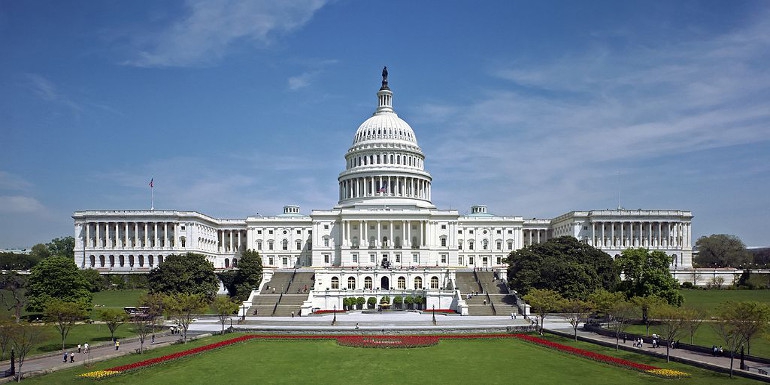 The report, written by Thomas Hardjono, the director of the MIT Trust: Data Consortium, and commissioned by IBM, offers a summary of the results stemming from the Congressional Blockchain Congress’ meetings that took place over the past two years, and lays out methods for which the government could accelerate certain use-cases for blockchain in both the private and public sector.

Thus far, the meetings by the group of blockchain-friendly Representatives have focused on three main issues and use-cases surrounding blockchain technology: payments, supply chains, and provenance (tracking the origins and ownerships of data/physical items).

At each meeting, the members of the group focus on issues including leadership and vision for the blockchain industry, the collaboration between corporations and the government, and research for the industry.

As far as the private/public collaboration is concerned, Hardjono’s report notes that:

"It is imperative that government and industry work together to continue and strengthen technological and market leadership in this new area, and to address potential policy and regulatory incompatibility that may constrain growth of the emerging digital-blockchain economy."

In addition to having a relationship between the private sector and the government that is amiable and prosperous, the report’s author also notes that there is a need for leadership within the government that advocates for the blockchain industry beyond the current Congressional Blockchain Congress, which is a relatively small group.

“Currently there is a need for greater vision and leadership across government regarding the development of technology for a digital-blockchain economy, and the U.S. role in this future economy. Industry leaders believe this technology will be core to the future of the economy as a whole, just as the Internet has become.”

The report does not note which corporations or government officials regularly attended the meetings over the past couple of years, although it is known that the group is headed by David Shweikert of Arizona and Jared Polis of Colorado.

It is also known that representatives from Ripple, Microsoft’s Decentralized Identity Foundation, the Linux Foundation, and IBM, all presented information at the meetings at one time or another.

The report concludes that there is more government funding needed in the blockchain sector in order for the US to secure their spot as a global leader of the emerging technology, saying:

“More resources need to be allocated toward this nascent yet rapidly evolving technology, much in the way the U.S. government-funded early research into the internet in the 1970s and 1980s… It was this support from the government, combined with a shared vision for a U.S. leadership role in initial internet communications technology that allowed the internet to flourish with broad adoption and become the foundation of the digital economy today."