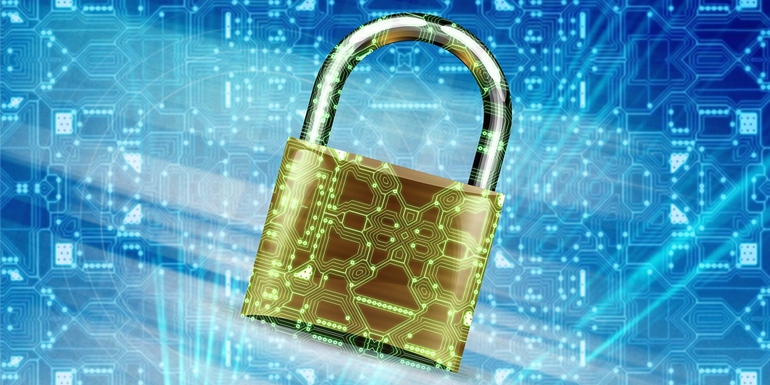 Bitgrail, the Italian-based cryptocurrency exchange best known for being hacked of $170 million in Nano (formerly Raiblocks), has had the entirety of its bitcoin wallet seized by Italian authorities.

In an announcement on Bitgrail’s website, the troubled exchange explains:

The Court of Florence issued the order following a petition filed by Espen Enger on behalf of the some 3,000 affected victims of the Bitgrail hack, citing article 6 of Italian bankruptcy law.

“If you didn’t understand it, I no longer have access to the funds deposited on Bitgrail. They were seized as a result of the lawsuits promoted by Espen Enger. No need to continue to contact me, now I cannot do anything. You’ll have to wait for the courthouse.”

Back in February, Bitgrail had over 17 million in Nano tokens (worth over $170 million at the time) stolen from the exchange. After an ongoing battle between Bitgrail CEO Firano and the Nano Foundation, Bitgrail eventually attempted to re-open and return a portion of lost Nano to investors.

However, the exchange was only open for three hours before the Court of Florence ordered the exchange to cease operations.

Investors continue to be rightfully frustrated as funds are unable to be withdrawn from Bitgrail at this time. The aftermath of the hack and ongoing legal issues has caused the price of Nano to plummet. Nano has fallen to $2.62 after reaching an all-time high of $35 on January 2, six weeks before the hack took place.