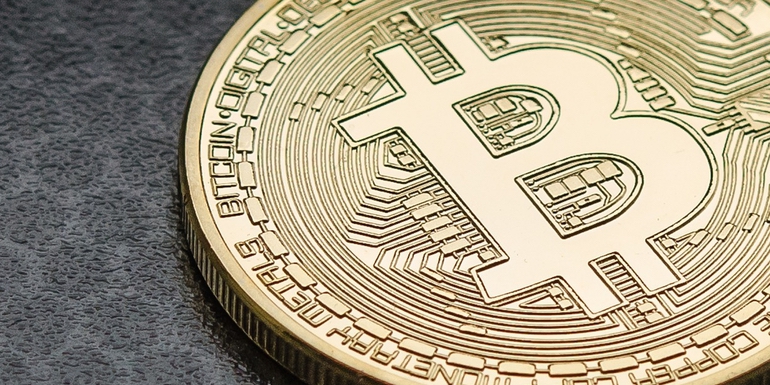 With Bitcoin’s price rising as much as 45% to $8,500 from its recent June low of just under $5,800, bulls are beginning to get their footing as the market eyes a longer term reversal out of a the seven-month-long bear market. Bitcoin has struggled to reach new highs after its parabolic advance was broken in December 2017.

Since the start of the year, Bitcoin’s price has mostly ranged between $6K and $11,500. However, this most recent run is showing signs of great potential now that Bitcoin has broken out of its downtrend. The rise has the cryptocurrency market optimistic for a new all-time high this year.

Bulls Leading The Charge To A New All-Time High

Spencer Bogart, Partner at Blockchain Capital and fundamental investment analyst says the price of Bitcoin could soon be “exploding higher.” Bogart didn’t offer an exact figure of his prediction. Bitcoin is currently trading at $8,200.

Both Reddit co-founder Alexis Ohanian and Pantera Capital CEO Dan Morehead believe that Bitcoin’s previous all-time high is achievable in 2018, and that Bitcoin could even exceed the previous high of $20,000 from back in December.

Fundstrat’s Tom Lee – one of cryptocurrency’s most vocal bulls – recently lowered his estimate to $22K by the end of the year, but wouldn’t be surprised if it hits his previous target of $25K.

CNBC analyst and portfolio manager of the BKCM Digital Asset Fund Brian Kelly is calling for $25K in 2018, and agrees Tim Draper that Bitcoin’s price could hit $250K in 2020.

Renowned ICO and cryptocurrency expert Phillip Nunn believes that Bitcoin could rise as high at $60K in 2018. Nunn first made the bold call in January before Bitcoin crashed to $6K in February, but later reassured the crypto community his expectation still stands.

No Bitcoin price prediction round-up could be complete with the most ambitious price target of all: John McAfee’s target of $1M per Bitcoin by 2020. McAfee boldly said that he would eat his own genitalia on national TV if the prediction didn’t come true, which led some internet savvy developers to launch a website dedicated to tracking his price target. We hope, for his sake, the prediction doesn’t turn out like his last call on Bitcoin: that it would hit $15K by June. Instead, Bitcoin reached a new low in June.

According to Goldman Sachs Head of Global Investment Research Steve Strongin, cryptocurrencies like Bitcoin are “too primitive” and will ultimately fall to zero.

Vanguard economist Joe Davis is “enthusiastic about the blockchain technology that makes bitcoin possible,” but Bitcoin itself, Davis sees a high probability that the price “goes to zero.”

Chairman of Roubini Macro Associates Nouriel Roubini, who is known as Dr. Doom due to his bleak economic calls, says that “HODL nuts will hold their melting Bitcoins all the way down to ZERO while scammers and whales dump and run…"